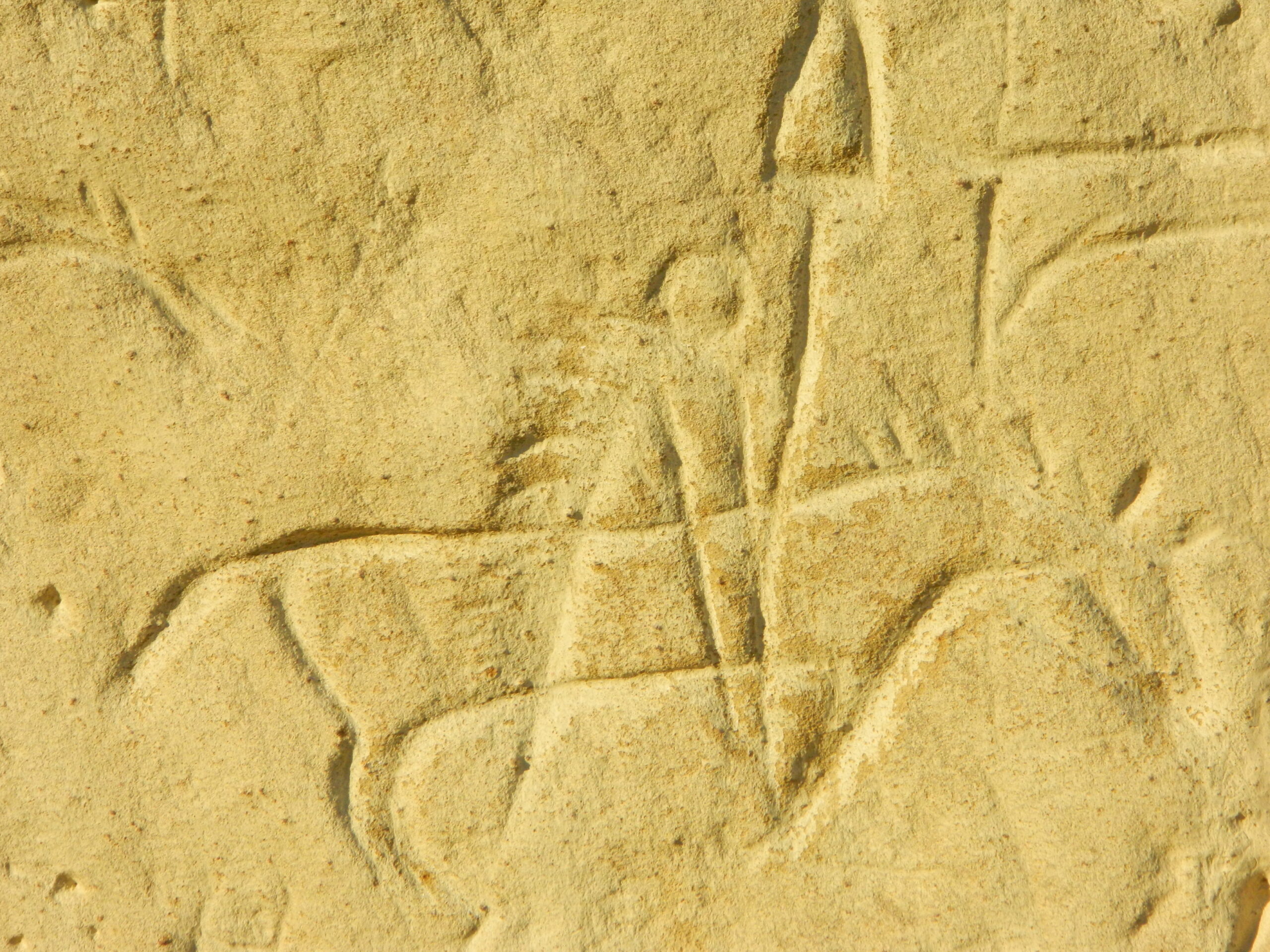 The place where God ran out of the Mountains.

The Red Desert is Indigenous peoples’ cultural and traditional land – a place that has supported generations for thousands of years.

Since time immemorial the Red Desert has been an important home, hunting area, and spiritual epi-center of ancestral homelands.  The landscape is scattered with remains that tell the story of people who lived here since time immemorial. The tribes most anchored in this area were the Shoshone and Ute. However the Arapaho, Lakota, Crow, and Cheyenne were prevalent as well. In more recent history, the Red Desert, as well as lands to the south and west, were once recognized as part of the Eastern Shoshone Reservation, per the Ft. Bridger treaty rights of 1863.

The first Fort Bridger Treaty of 1863 included 44 million acres of land in parts of Idaho, Colorado, Nevada, and all of the Red Desert for the Shoshone people. In 1868, the treaty was amended, significantly reducing the reservation boundary to one-tenth of what it was just five years earlier (see maps below). Many tribes depended upon the buffalo herds that roamed in this area for food at this time.

For the Shoshone people, the Red Desert has two names. The first is “the place where God ran out of mountains.” The second name: “land of many ponies” relates to the major change in native cultures caused by the introduction of the horse. The Shoshone and the Ute tribes were among the first to develop horse-based commerce that stretched for miles across the Great Basin of Wyoming currently known today as the Red Desert. The area is the ancestral hunting grounds for many tribes and contains numerous cultural and sacred sites.

Over time, various tribal elders have emphasized the importance of White Mountain, Steamboat Mountain, Indian Gap, the Boar’s Tusk, Oregon and Honeycomb Buttes, Killpecker sand dunes, and many sacred sites such as medicine wheels. Scattered throughout the landscape are thousand-year-old rock art sites, and stone circles with spiritual significance.

The White Mountain Petroglyphs are vast collections of rock art that have endured for centuries, and continue to share the story of Native culture. Etched into the sandstone walls are hundreds of images, including warriors, elk, buffalo and other wildlife. A unique theme that appears throughout the petroglyphs is one of birth and new life. Many images depict what is interpreted as a pregnant animal carrying her young, perhaps in reference to the fact that this area is often where animals give birth due to its shelter, vegetation and warmth.

Steamboat Mountain is rich with Native American history and significance. Along the upper rim is an industrious rock wall, constructed centuries ago by hunters in order to direct fleeing bison from the cliff’s edge. This bison jump served to procure food, clothing and shelter for the tribe. All parts of the animal were used for sustenance, and thus the bison was revered as sacred and integral to their livelihood. In addition to the bison jump on Steamboat Mountain is a calling cave shrine used for spiritual rituals. The narrow cavern was found with ceremonial arrows and a painted bison skull that hung suspended from an elk antler anchored to the stone.

The Indian Gap Trail, waving between Essex and Steamboat Mountain, connected the Ute tribes further south and west in Utah and Colorado with the Shoshone in the Wind River Basin. The area surrounding this intersection also served as a trading ground where many tribes would trade horses.

The Boar’s Tusk is another keystone landmark for the Shoshone, which plays a meaningful role in their origin story. Scattered throughout the Red Desert are several medicine wheels, which remain secret in order to preserve their spiritual integrity. The breadth of Native history in this area is massive, ranging from sustenance to mythology, all of which is vital to the identity of local and ancestral Native groups.

While the Red Desert holds vast opportunities for various uses and development, local tribes including the Eastern Shoshone and Northern Arapaho have expressed ongoing concern and disapproval for the lack of respect given to their cultural and historical sites.

“Whereas, the Northern Arapaho Business Council considers the Jack Morrow Hills Study Area of the Red Desert as a valuable cultural landscape and an important part of our people’s heritage.”

“We believe that the Bureau of Land Management has produced a plan that fails to protect Native American holy sites and parts of the Jack Morrow Hills Study Area that were used by our ancestors for hunting, medicine gathering and spiritual purposes. As the Red Desert continues to evolve as a cherished landscape of Wyoming, it is vital that the Native history and significance be preserved for future generations. “

Tipi rings, outlining old campsites, are evident throughout the region. The dramatic Boar’s Tusk is strongly associated with the origins of Shoshone culture. Regardless of who administers the Red Desert, we must all remember that public lands are ancestral native lands.

“The Jack Morrow Hills Study Area of Wyoming’s Red Desert has been an important cultural landscape for the Shoshone Nation and our ancestors for thousands of years.”

View letters from the tribes in support of conservation of the Northern Red Desert. Download