100-Mile Getaway: Escape to the Desert 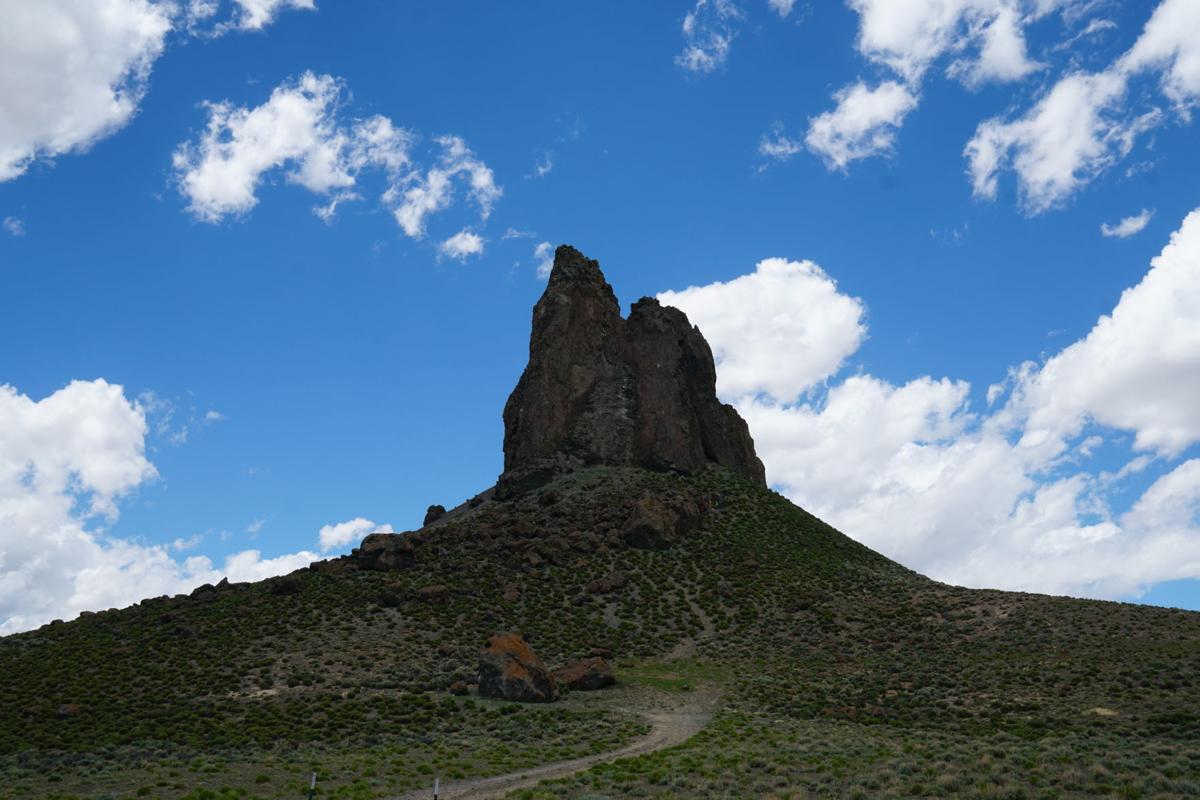 Published in the Casper Star Tribune by Christine Peterson

Some call it the Big Empty, and right now, maybe that’s what we all need.

The Red Desert is a loosely-defined area – a blotch on a map in the central and southwest portion of the state. Its name implies barrenness, a place void of life. But that couldn’t be farther from the truth.

Tuck into the Desert, spend some time there, and you’ll realize it’s teeming with wildlife from the tiniest ant to the biggest mustang, the horned toad to a bull elk. You’ll also realize it has long supported human life. Hundreds of petroglyphs cover portions of White Mountain. Carvings depict warriors, horses and wildlife. Humans pulsed in and out of this place for thousands of years, long before we called it a desert.

Its richness could entertain an observer for a lifetime. And it would be impossible to experience even the highlights in a weekend.

But that doesn’t mean stay away. What it means is dive in. Pick a place to begin and learn about its history and significance. Read about places like the Jacks Marrow Hills, where a mythical horse rustler allegedly harbored his stash.

Understand and listen to stories about the Shoshone and respect their mark on the landscape, from the medicine wheels and ancient campsites to arrowheads and chippings.

Find the sign on a rise in the sagebrush marking the tri-territory historic site, the place where the Continental Divide crosses the 42nd parallel.

Stop on the edge of a bluff, in the middle of the sage brush or at the crest of a hill and feel the wind in your face connecting you, in that spot, with everything that came before.

Part of the richness of the desert is stumbling on pieces that will surprise you. But if you’d like some direction, here are a handful of additional places worth visiting:

Boar’s Tusk: This ancient volcanic plug stands like a statue in the surrounding flats of the desert. As its name implies, it looks more like a tusk than a clean cone, worn down from tens of thousands of years of water, rain and weather.

Kilpecker Sand Dunes: Known as the second-largest living sand dunes in the world, the Kilpecker dunes are a series of white, undulating waves. Some are open to ATVs, some are not. Take a camera or even a sled and spend the day.

South Pass and Atlantic City: Explore more modern gold rush history and tour the restored Carissa Mine. The mine is still offering tours on a limited basis. Check southpasscity.com for more information about scheduling and reservations.

Oregon Buttes: These twin buttes stand on the border of what was once considered territory claimed by the British and the United States. They were, according to wyohistory.org, a marker of “Oregon Territory.” Visit them today as a Wilderness Study Area complete with raptors and other, less common birds.

Wildlife: Within the Red Desert is the largest desert elk herd in the country, and the only one in Wyoming. You may also see pronghorn, horses and sage grouse.